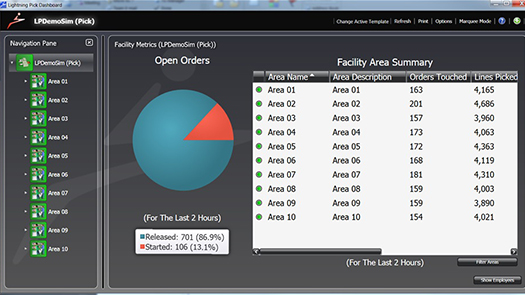 Lightning Pick Version 6.1’s adoption of the Microsoft ClickOnce Deployment Model allows users to conveniently publish Windows-based applications to a server or network file share with simplified installation. ClickOnce is ideal for self-updating Windows-based applications that can be installed and run with minimal user interaction.  This approach overcomes major issues inherent in software deployment such as automatically updating Lightning Pick without reinstalling the entire application. Lightning Pick is now more ‘self-contained’ and therefore independent of versioning conflicts with other applications. Also security permissions offer more option flexibility, so users can install the software without involving high level administrative IT involvement if so desired.

Leave a reply Click here to cancel the reply