The Bon-Ton Stores use LP Put. 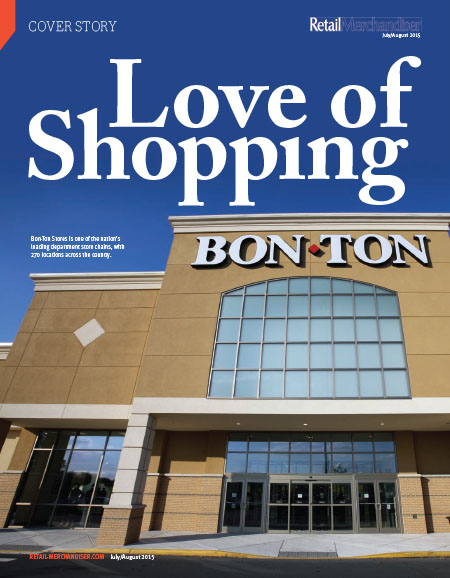 Bon-Ton Stores continue to work to improve the synergy between its online presence and its brick-and-mortar locations. One of the company’s most recent initiatives in this regard has been the establishment of a new warehouse fulfillment center built specifically for direct-to-consumter enables Bon-Ton Stores customers to access the entire company’s full inventory and order it to be sent to their local stores or to their homes. [Bon-Ton Stores’ President and CEO Kathryn] Bufano says the new service that allows customers to order online and pickup in-store will be a major driver of new foot traffic into its locations. She notes that nearly 80 percent of returns of online purchases are returned to the store, which has been a significant boost to the number of people who visit their local stores.